Teamsters Stand Together Fighting to protect the rights of our brothers and sisters The Teamsters are known as the champion of freight drivers and warehouse workers, but have organized workers in virtually every occupation imaginable, both professional and non-professional, private sector and public sector.

Strongest Union
Learn More
Fighting For The Rights Of The American Worker
The Teamsters Are America's Largest & Most Diverse Union, Representing 1.4 Million Workers.

MEANINGFUL FINANCIAL COMPENSATION Under Teamster contracts, our members' wages and benefits are markedly better than the compensation of non-union employees in similar jobs.

OUR MEMBER'S SAFETY COMES FIRST Creating and protecting a safe work environment for our union members allows for a quality workplace that benefits the worker and employer.

Teamsters' Community
Helping make a difference in the lives of those around us.
The Teamsters' commitment to family extends beyond our union and into the community around us. It is that love that we support local organizations and causes that play a vital role in bringing joy to the lives of the working families in our communities.. 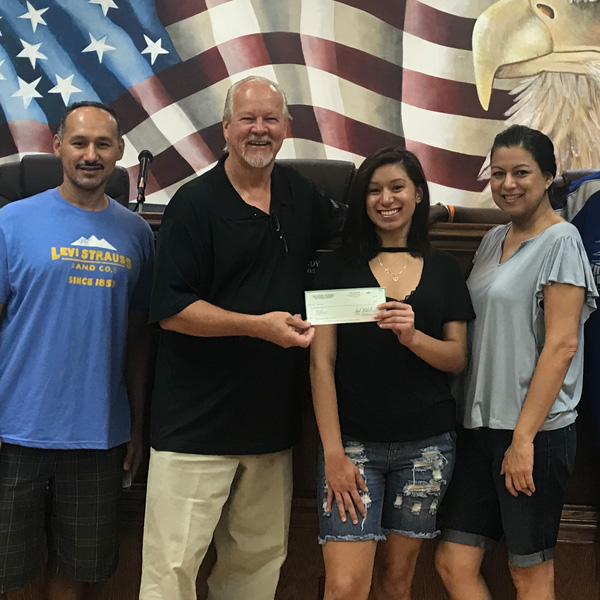 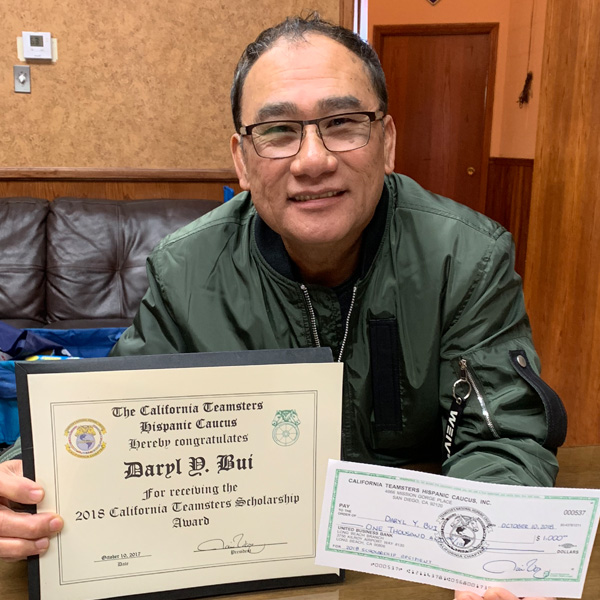 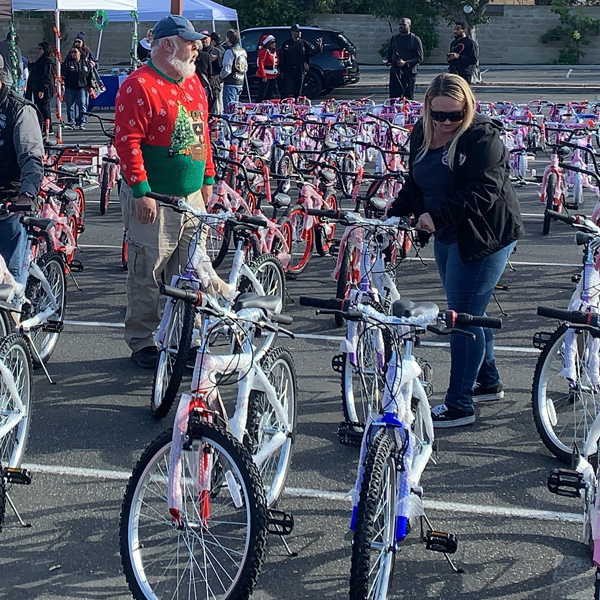 A tremendous success, we were able to deliver a trailer full of toys that will bring smiles to many kids this holiday season. Teamsters Ronald McDonald House Inland Empire Toy Drive 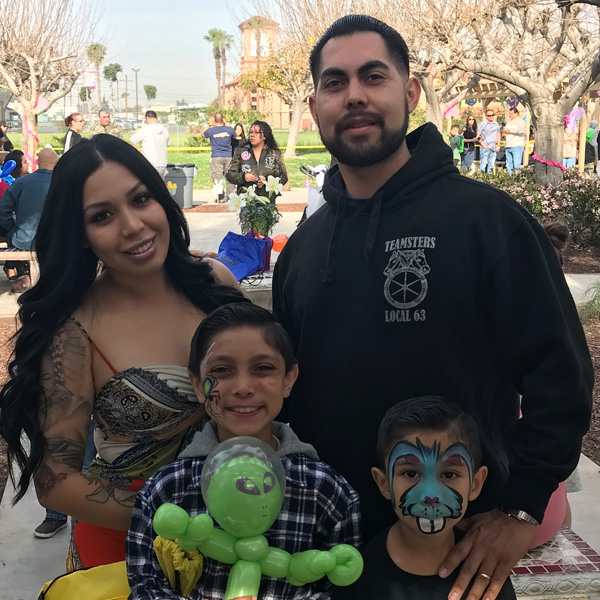 With many Teamsters families gathered together, we celebrated a fun Easter Day. Teamsters Easter Day Event